Documentation for version v0.43.0 is no longer actively maintained. The version you are currently viewing is a static snapshot. For up-to-date documentation, see the latest version. 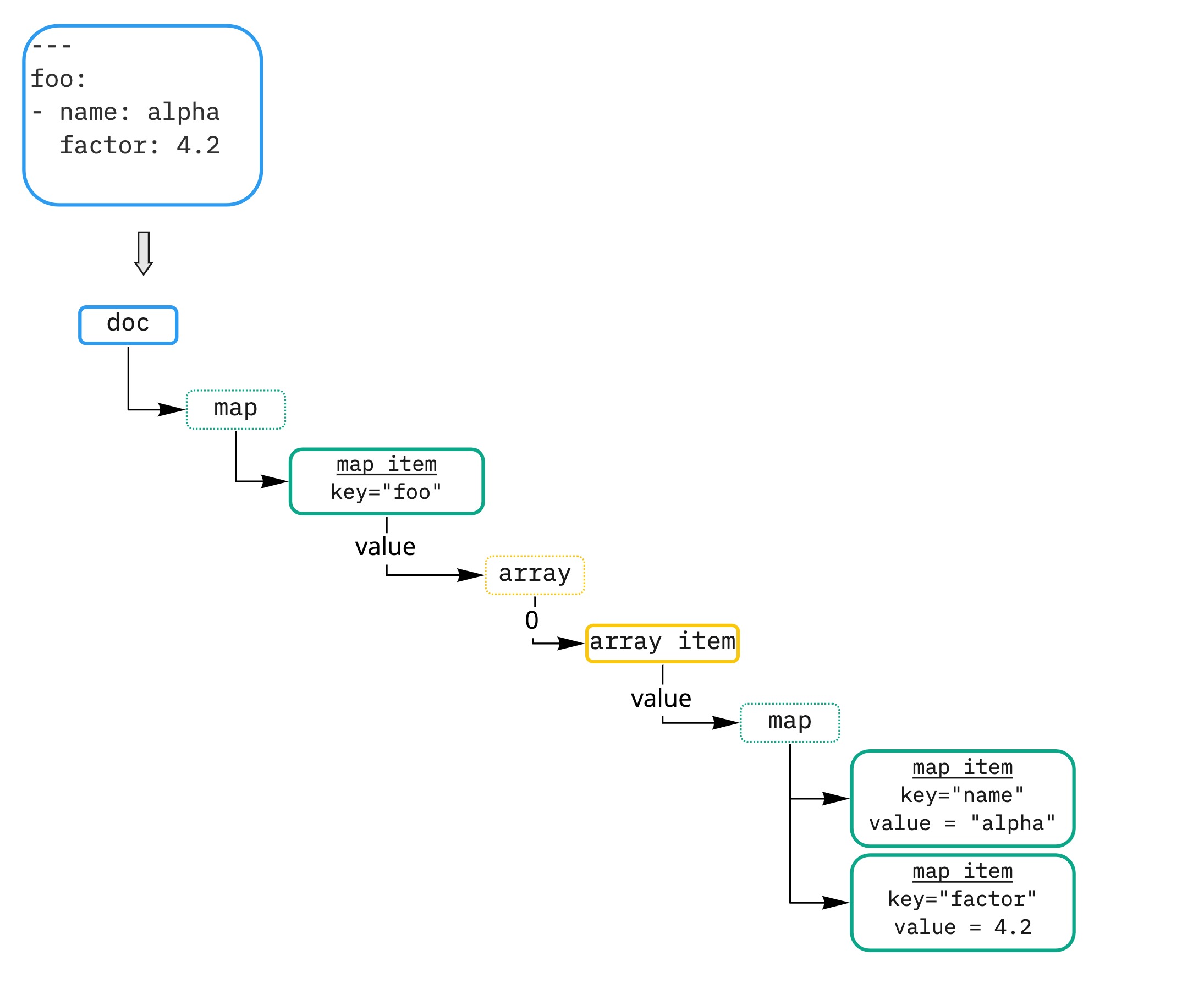 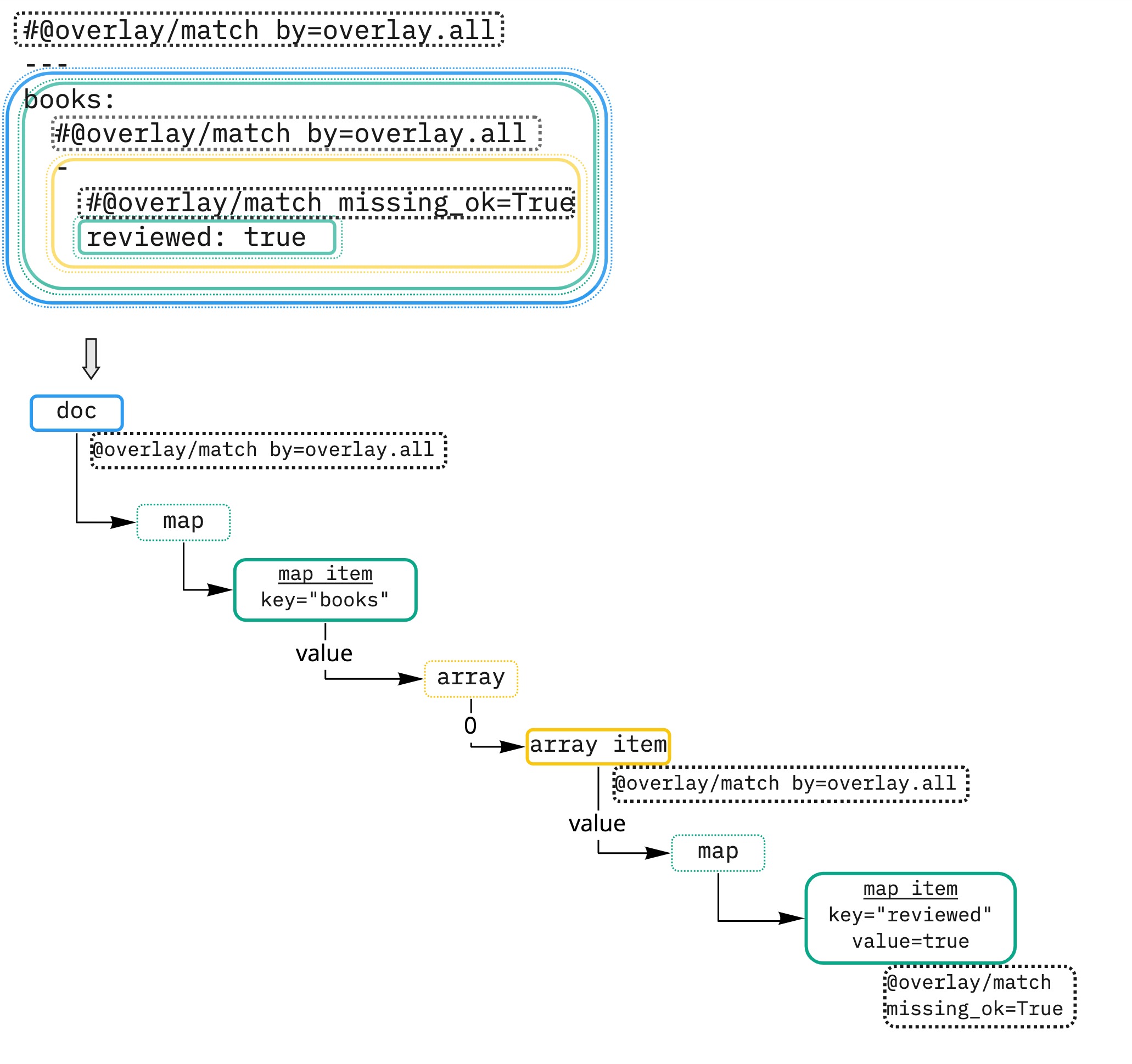